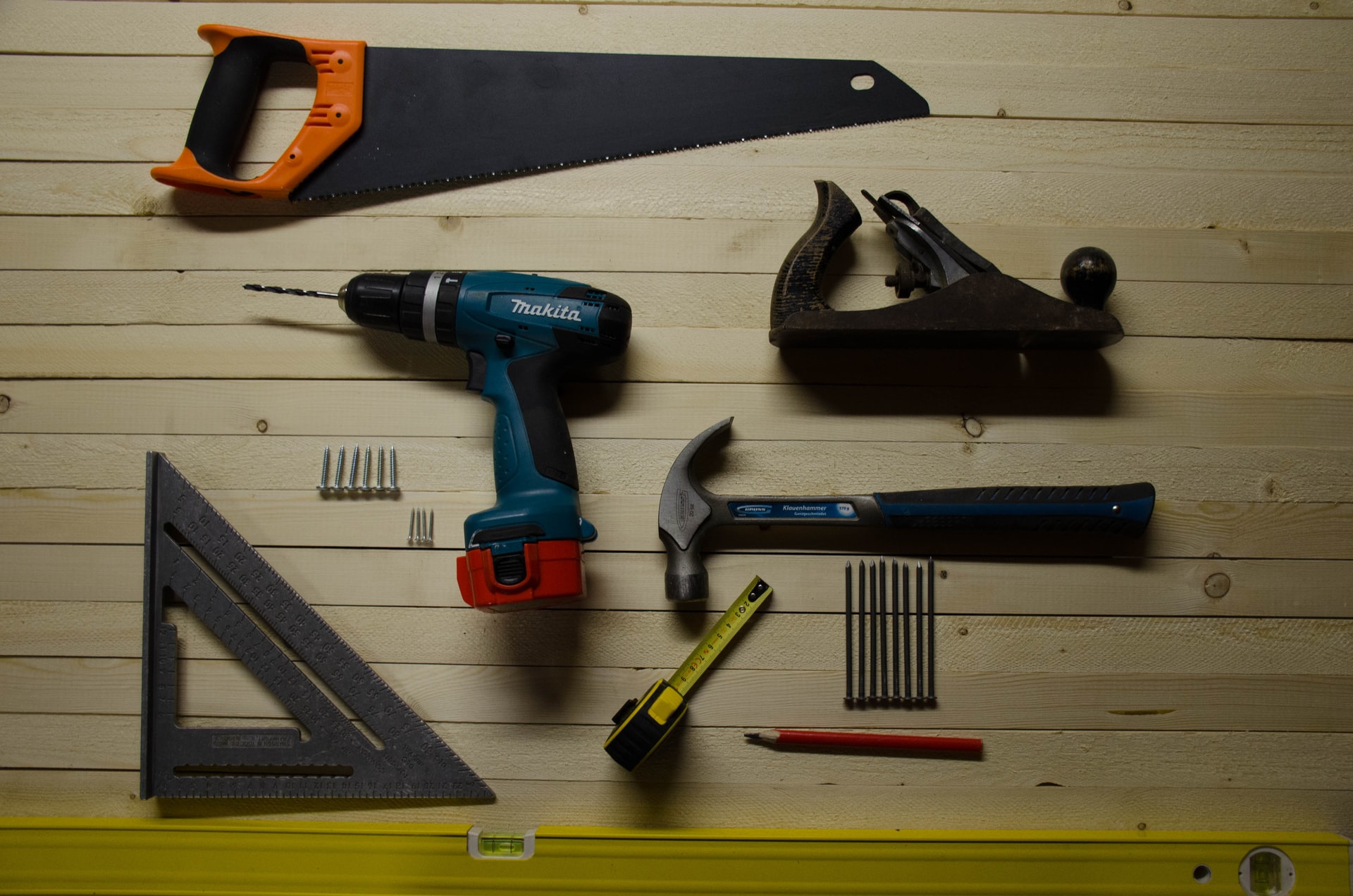 How many gadgets do you own that only get used once or twice a year? How much useful stuff is gathering dust in the attic? How often do you need something and wish you could borrow it rather than buy it because you’ll only use it once?

We’re lucky to have a Library of Things in Bath. Called Borrow It, it’s funded by Bath and West Community Energy, and run by Timebank. Borrow It’s catalogue is extensive – you can borrow anything from tents to mowers, from ice cream makers to steam cleaners. There are angle grinders and drills, ladders and sanders for those one-off DIY projects.

Borrow it is always looking for more things to add to its catalogue, so do get in touch with them if you have any unwanted items you’d like to donate. They also have a register of things that people own (and keep) but are happy to lend out.

Frome has a Library of Things, called Share, which also runs repair cafes to help people maintain and fix the things they already own, rather than chucking them out and buying new.

There are other ways to borrow stuff too – Fatllama is an online app that lets you borrow (or buy or rent out) stuff. Some people set up their own informal library of things, where neighbours ask each other to borrow items, for help or even for skill swaps. I love that idea – babysitting for learning how to use a sewing machine, for instance. Or a hair cut in return for tree pruning. What a great way to make a community!

If you’re interested in a skills exchange, do get in touch with Time Bank. As well as running Borrow It, it facilitates the exchange of time and services with other people in and around Bath. No money changes hands and everything is done in the spirit of goodwill.

For more info on Time Bank and Borrow It, visit http://timebankplus.co.uk/wp/

This article was first published in the Keynsham Voice – July 2019 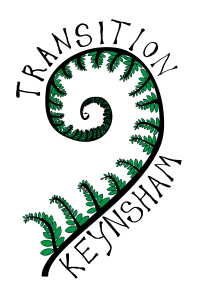