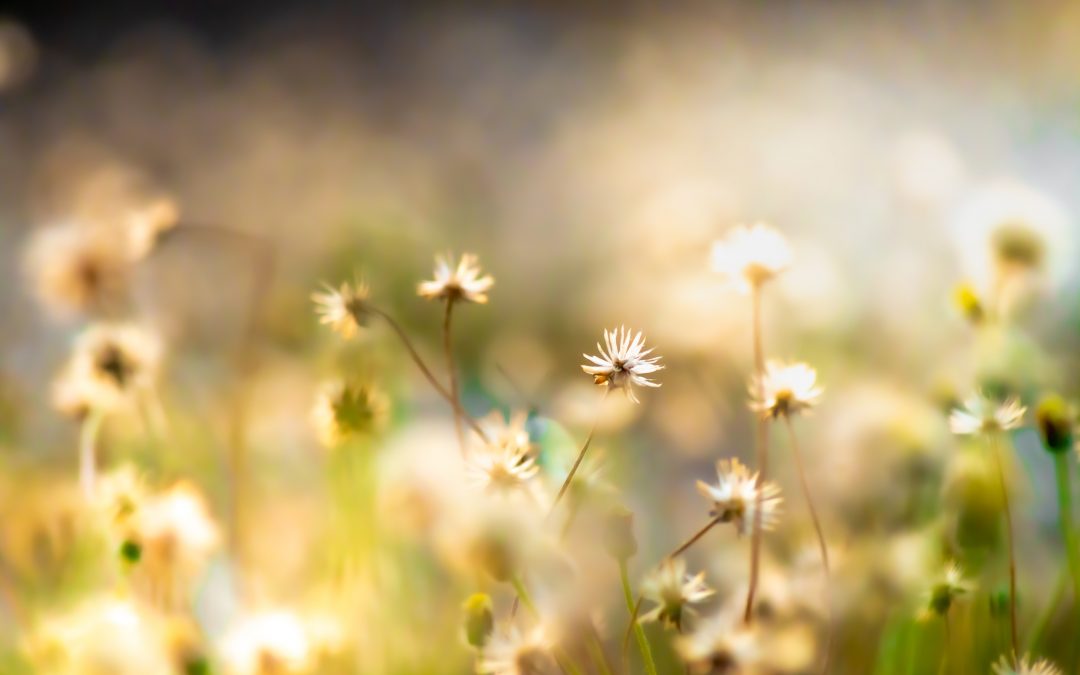 I have been reading a book called Silent Spring. Published in 1962 by US scientist Rachel Carson, it inspired the modern environmental movement and sparked environmental protection laws across the world.
Carson wrote that “the beauty of the living world I was trying to save has always been uppermost in my mind — that, and anger at the senseless, brutish things that were being done”.
her focus was on pesticides – many of which (like DDT) are now banned after scientists discovered just how poisonous they are to people and wildlife. Other chemicals, like glyphosate (Roundup), are still used to supress weeds on farms, verges, in parks and gardens.
In 2019, a US court found Monsanto, Roundup’s maker, responsible for the cancer suffered by a regular user of glyphosate. The company denies any link, but had to pay out damages worth £61m.
A recent Canadian study showed that many of the weeds glyphosate targets grow resistant to it, and yet much of the wildlife that relies on those weeds are killed. It found that up to 40% of biodiversity is lost where glyphosate is sprayed – wildlife that we all rely on to pollinate our crops.
B&NES Council is phasing out glyphosate by April next year, in line with its declaration of a nature emergency. It will tackle weeds in ways that don’t kill birds and insects –manual hoeing, mechanical removal and steam treatment. Glyphosate will still be used on Giant Hogweed and Japanese Knotweed, but studies show that it isn’t effective on the latter.
Over many years, we have been encouraged to look upon a weed as something that must be eradicated, and that nothing should be ‘out of place’ in our gardens. I suspect that it’s the very companies peddling weed killers that have been telling us this.
I believe we need to change our mindsets. When I see a bee settle on a dandelion on my lawn it makes me smile, not reach for the poison. Carson wrote that “The more clearly we can focus our attention on the wonders and realities of the universe about us, the less taste we shall have for destruction.” I urge everyone reading this to tolerate your weeds – or if you really can’t, then do battle with your trowel, not the spray bottle.

This article was first published in the Keynsham Voice – July 2021

Photo by Leanna Lewis on Unsplash