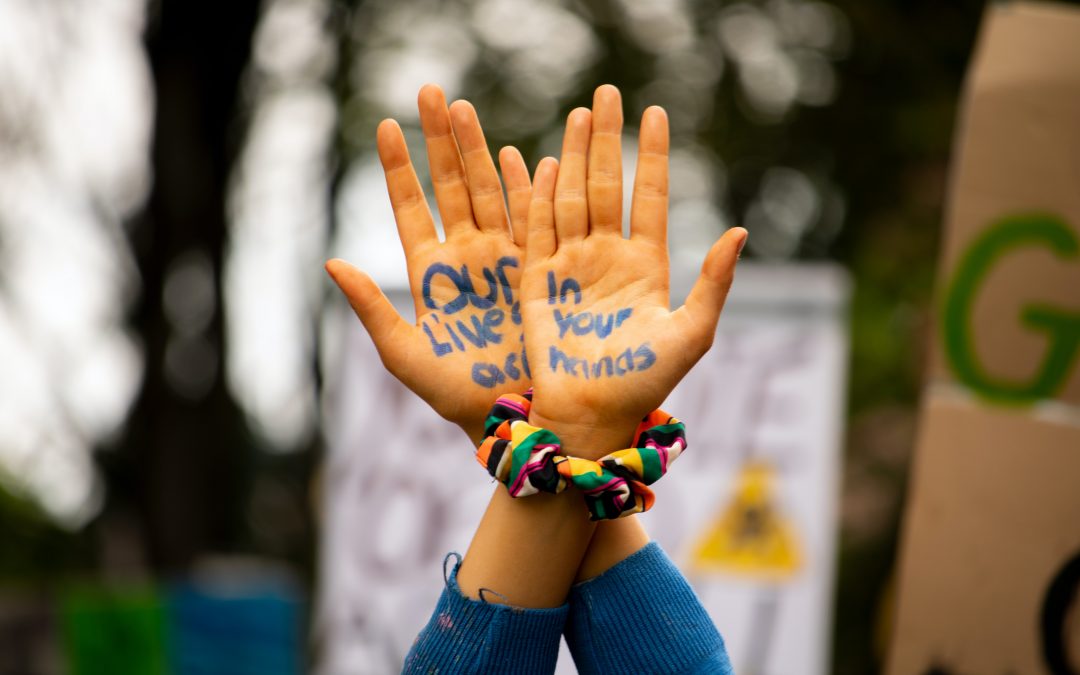 In November, the UK hosts COP26, a summit of the 197 countries that are part of the UN’s climate treaty. Governments and negotiators will discuss how to prevent the climate crisis from causing even worse catastrophes than we’re already seeing across the world.

Scientists and politicians warn that very soon it may be too late to stop runaway climate change – so COP26 is our last chance to limit global temperature rises to below dangerous levels. At the Paris Agreement in 2015, countries agreed that this level would be set at 1.5C, and that more ambitious goals would be needed to get there. COP26 is where those goals will be laid out.

Joe Biden has already made his position clear. His first Presidential act was to rejoin the Paris Agreement, and in April he announced that the US would cut carbon emissions by 50-52% below 2005 levels by the year 2030.

The UK – which holds the COP presidency – has committed to cutting carbon emissions by 78% compared to 1990 levels by 2035. It’s one of the world’s boldest targets, but it lacks a roadmap to achieve it.

Experts say that to get there, we’ll all have to use less energy, and what we do use must be from renewable sources. We will have to eat less meat and shift towards a plant-based diet. We’ll need to walk and cycle more and fly less; repair and reuse more and buy less; invest in low- or no-carbon technologies, goods and services.

We’ll have to manage our landscape for nature, to stem the tide of biodiversity loss and ecosystem degradation so we can continue to benefit from the vital goods and services nature provides (e.g. food, timber, clean water and carbon storage).

On September 17th, The Space in Keynsham will host a panel of experts in food and farming, renewable energy, sustainable finance and protecting and restoring nature. They’ll discuss how individuals, institutions and the government can help the UK achieve those targets, and answer questions from the audience. (Tickets available soon).

I hope to see you there.

This article was first published in the Keynsham Voice – May 2021