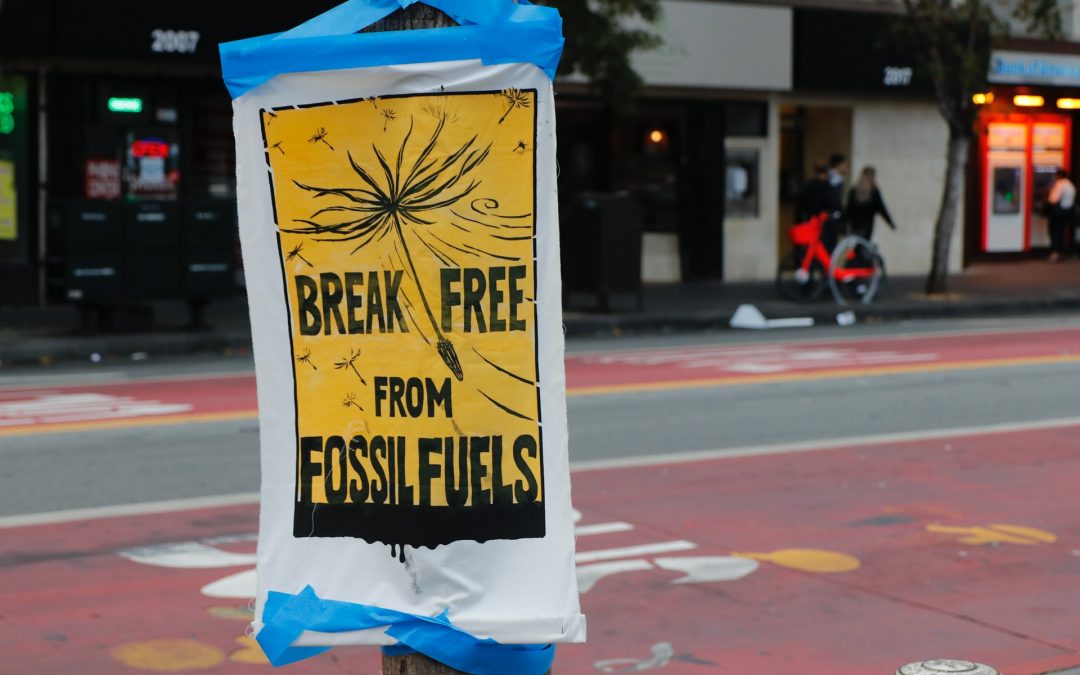 As the world faces multiple geopolitical and environmental shocks, most notably the awful war in Ukraine, humanity finds itself between a rock and a hard place. The rock is our reliance on Russian oil and gas (an acute crisis), and the hard place is climate change (a chronic crisis).

To escape, some are arguing that we must ramp up production of North Sea oil and gas and find fossil fuels from other countries. Ironically, this might be just what Putin wants; locking the world into fossil fuels for decades makes him stronger, because his power stems from oil and gas.

Yet the need to decarbonise grows ever more urgent. At the end of March, both the Artic and Antarctic saw record breaking heatwaves at the same time, measuring 40C above the norm. This has never happened before, and it leaves scientists terrified that the feedback loops predicted because of melting ice caps are uncontrollably speeding up.

So, although the short term choice to burn more fossil fuels to stop our economy from going into freefall might seem prudent, in reality it spells disaster for the generations to come.

The good news is that both the acute and chronic crises the world faces can – and must – be tackled together. The solutions are simpler than you might think, but they require urgent political action.

Firstly, we must stop wasting energy. How? By insulating the UK’s leaky and inefficient housing stock, which also lowers household energy bills.

The crisis in Ukraine has brought us to a historic fork in the road. Together, we must be brave enough to take the path not yet travelled – towards a better future for the whole of humanity.

This article was first published in the Keynsham Voice – April 2022

Photo by Eelco Böhtlingk on Unsplash

← In praise of trees Engaging in peaceful protest is powerful →