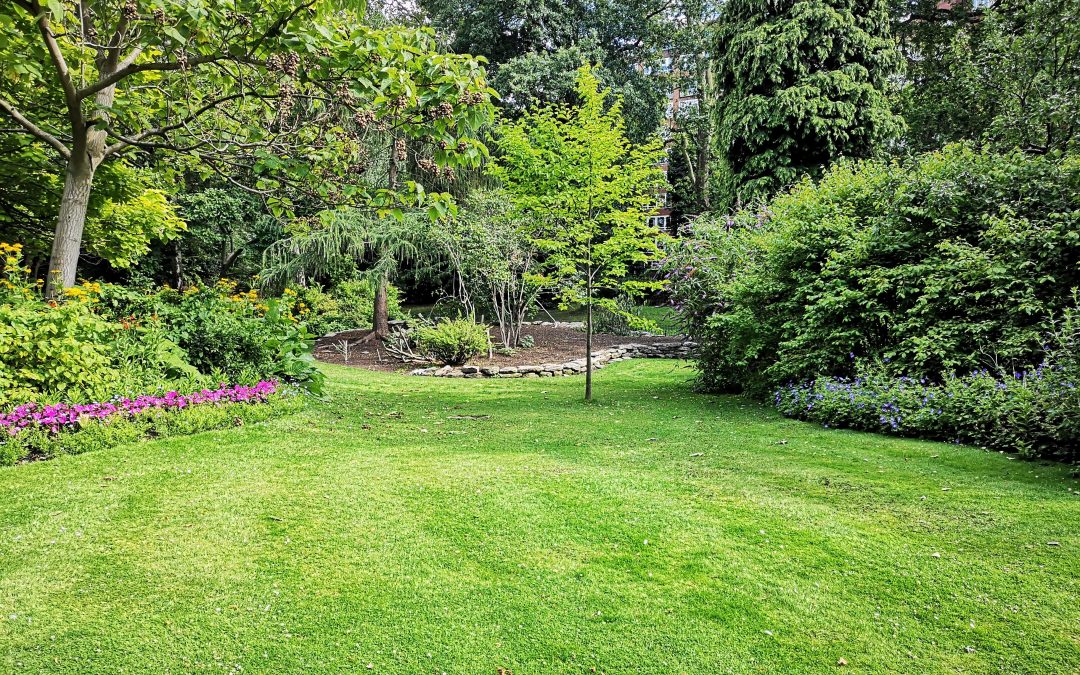 Researchers from University College London recently found that our warming climate and intensive agriculture have a catastrophic effect on insect species. Their research showed that in areas with high-intensity agriculture and substantial climate warming, the number of insects was 49% lower than in natural habitats.

Insects matter hugely. They provide the pollination services that we all rely on for our food. As individuals we can help slow this terrifying decline by providing habitats for our native pollinators. Simple actions include growing flowering plants on windowsills or doorsteps, or changing the way we mow our lawns.

This month, thousands of people across the UK will join Plantlife’s Now Mow May campaign. They’ll let mowers fall silent and the wildflowers bloom, providing a feast of nectar for our bees and other pollinators.

At the end of the month, Plantlife asks participants to join in with their ‘Every Flower Counts’ survey, which helps the charity learn more about the health of the nation’s wildflowers.

We might think only daisies and dandelions flower on our lawns. In fact, previous surveys found over 200 species, including meadow saxifrage, knotted clover and eyebright. Last year, record numbers of bee orchids, snake’s-head fritillaries and eyebrights were spotted.

Plantlife discovered that the highest production of flowers and nectar was on lawns cut every four weeks, which gives shorter plants like daisies and white clover a chance to flower in profusion. This boosts nectar production by an astonishing tenfold.

Areas left uncut for longer than a month create even more diversity of flowers. Oxeye daisy, field scabious and knapweed all appear, creating nectar sources for different pollinators and extending the availability of nectar into late summer. So, as well as only mowing once a month, it’s a great idea to leave an area or two of lawn to grow over the whole of the summer. You might be very surprised by what appears!

Written by Liz Barling, this article was first published in the Keynsham Voice – May 2022

← Engaging in peaceful protest is powerful The Big Plastic Count →