What can we do to help? 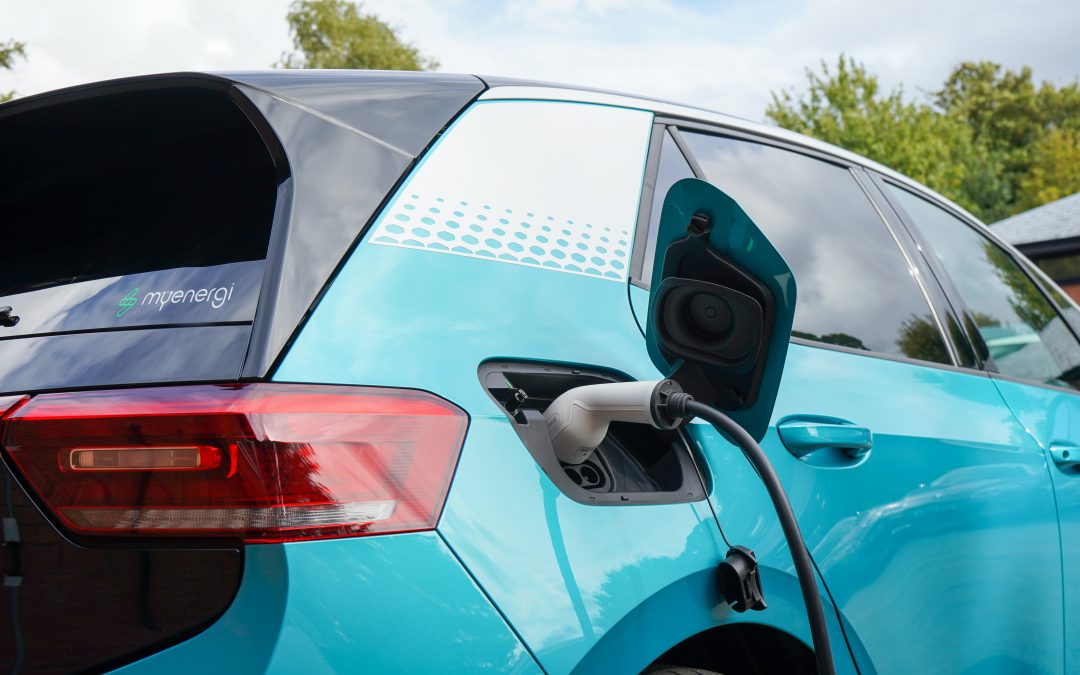 I hope that we would all agree that we have some major problems on our hands, as one aspect of climate change, with traffic-jammed roads, fossil fuel vehicles creating so much pollution,(25% of UK CO2 emissions) the bottom falling out of the diesel car market and electric cars not yet fully ready to take over.  On top of that we have the escalation in oil cost,  the effects of Putin’s criminal behaviour and the Government’s decision to end the sale of fossil fuel vehicles by 2030, though not their use.

So is there anything we as individuals can do?

Most obviously, giving up owning a car or using it as little as possible; perhaps joining a car sharing scheme, is a good place to start.  Walking, cycling, and catching the ‘bus or train whenever we can are also good for your health and well as your pocket and the air we all breathe.

Then consider the ‘green’ potential of the car you own and, even more important, the one you might be about to buy, especially if it runs on fossil fuel.  The maker’s figures will give you a rough guideline.  Two are crucial, emissions and fuel consumption.  Some would argue that the former should not exceed 100g/km (the lower the better), the latter not less than 50 ‘combined’ mpg.  You can always obtain an accurate figure for your car and your driving by recording your mileage for, say, 6 months, then dividing the total by the amount of fuel you have had to purchase, though it will not enable you to send it back if it is way out!. Remember that SUVs since they became popular, have made a major contribution to the growth of pollution and ‘hybrids’ are a supreme example of ‘greenwashing’.  Avoid diesel like the plague.

Driving technique can make a big contribution.  First, we must all accept that rally driving skills are wholly inappropriate for our public roads, where they = bad driving. That means the development inter alia of a smooth acceleration technique, anticipating road conditions well and keeping a good distance between yourself and the car ahead, to minimise heavy braking or worse.  Most cars perform best at around 56 – 60 mph.  After that consumption accelerates, not to mention your overall costs and speed.  Another interesting factor is that it was calculated in 2000 that if speed limits had been rigorously observed 12 million tonnes, or 10% of the total CO2 produced by traffic, (and much money) would have been saved.  Another calculation in 2007 showed that a 60mph speed limit would reduce emissions by 30% and save over 500 lives.  Total mileages/emissions have inevitably increased since then. Your driving can be improved  by taking an Advanced Driving course and test with either the Institute of Advanced Motorists or the Royal Society for the Prevention of Accidents. Everyone should have a go at this but especially those who think they are  good drivers.  TV shows and articles that encourage ‘boy racers’ should be stopped.  Driving powerful cars at high speed on public roads should be condemned.

Keeping your car properly serviced is, of course, very important.  That includes things such as tyre pressures, clean windows, mirrors and so on.  Turning your engine off when significantly held up, not running the engine to ‘warm up’, removing clutter (roof racks, bike carriers), filling up in the early morning by pumping on ‘low’ mode and minimising the use of air conditioning all help to reduce emissions and make your fuel go further, saving you money as well as reducing pollution.

So it is possible for all of us to make a major contribution to resolving the problems created by our cars, without having to accept much more difficult restrictions.  No one who has not made an effort in these ways can complain about the cost of fuel.

And think of purchasing an electric car, new or second hand, as soon as possible!  They are great.

Photo by myenergi on Unsplash