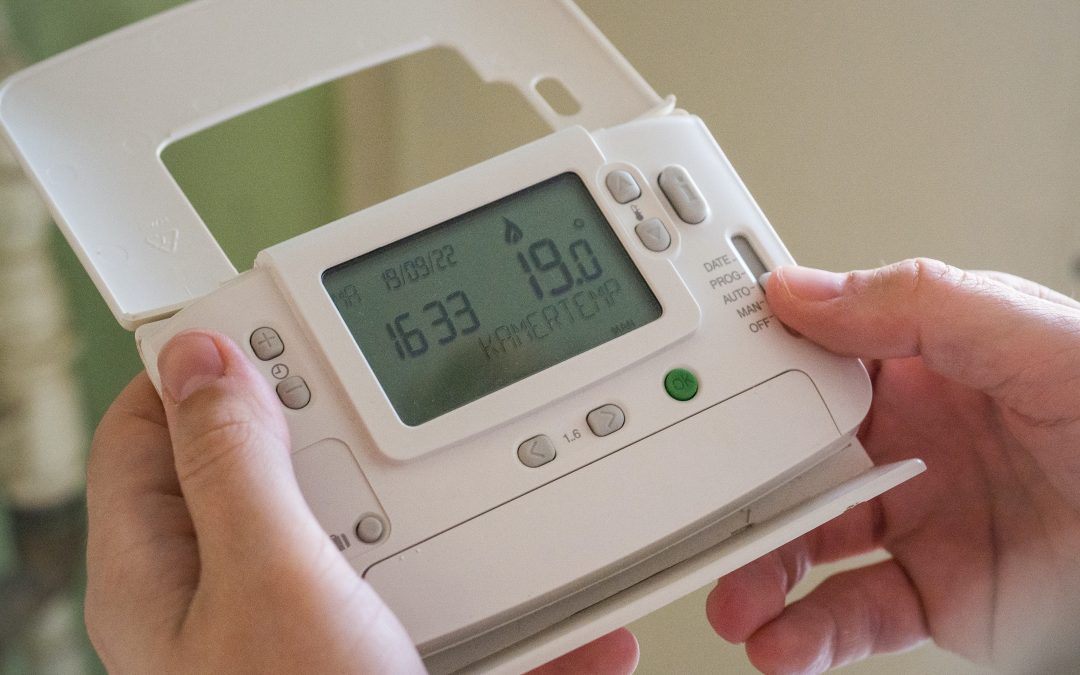 As we head towards winter, Keynsham residents – like thousands across the country – will start to feel the pain of higher energy costs. While the energy price cap is welcome, bills remain considerably higher than last year, and people will still struggle to pay.

The UK’s homes are among the least energy efficient in Europe. More than four-fifths of our homes are heated by gas boilers, (much higher than most countries). Unless the government reduces household demand for gas, another huge rescue package is on the cards.

Instead, the government talks of extracting every drop of oil and gas from our reserves, including fracking. This egregious policy will saddle future generations with a destabilised climate fuelling extreme drought, flooding, wildfire, wars and migrations.

But setting all that aside (!) going all out for fossil fuels won’t reduce energy costs. Everything we extract will be sold on the open market, so we’ll have to buy at global prices.

As for fracking, even the industry knows it’s a busted flush. In September, the founder of Cuadrilla, which drilled the UK’s first modern fracking wells in Lancashire, said he believed the government’s support for it is a “political gesture”, and he doesn’t think “there is any chance of fracking in the UK in the near term.”

He said Cuadrilla discovered that the UK’s geology was unsuited to widespread fracking, and “no sensible investors” would risk large projects here.

I was at the Keynsham hustings in 2015 when our MP voiced his support for it – just not in Somerset. I wonder what he thinks of Cuadrilla’s assessment?

This article was first published in the Keynsham Voice – October 2022

Photo by Arthur Lambillotte on Unsplash