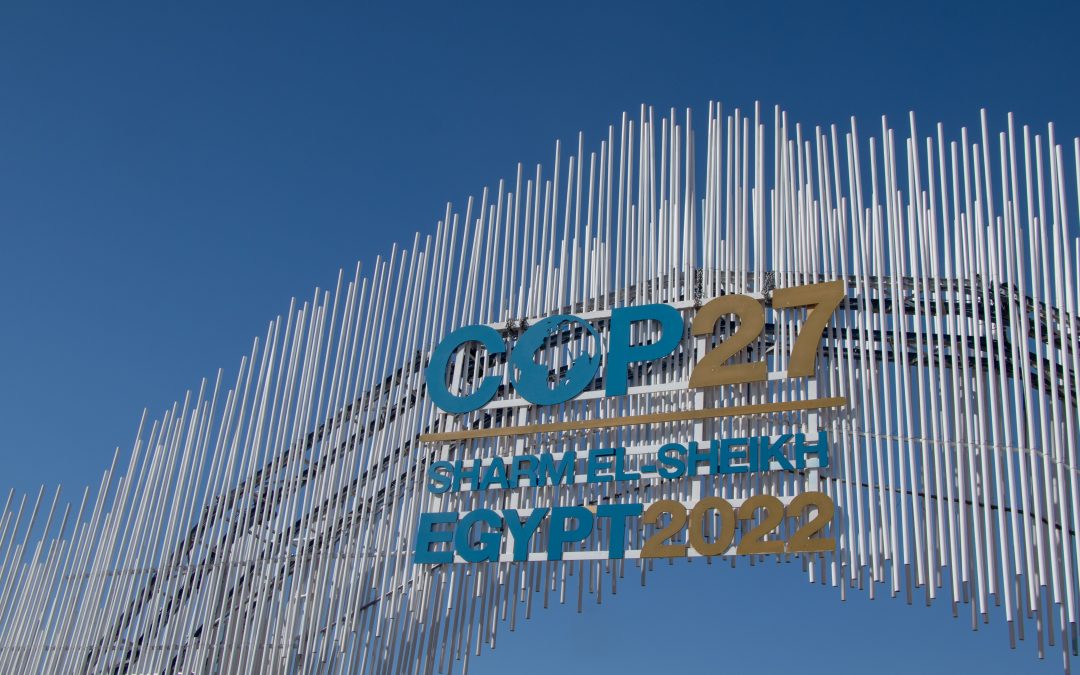 On November 6th, delegates from around the world will descend on Sharm el-Sheikh in Egypt for COP27. It comes a year after COP26 in Glasgow, where world leaders agreed a deal to limit global temperatures to 1.5C.

The pace and brutality of geopolitical changes since November last year has made implementing last year’s deal incredibly difficult. The war in Ukraine has created energy market chaos, spiralling food prices and inflation, and the threat of global recession and unrest. The frantic rush to secure enough energy for Europe to keep the heating on has led to coal, oil and gas companies seeing huge profits at the very moment they should be dying out.

A key issue in Sharm el-Sheikh will be about how to help the countries most vulnerable to climate change. Known as the V20, these countries are responsible for the smallest amount of global heating and yet are the most impacted. They’re coming to COP27 to demand that rich countries pay for the ‘loss and damage’ they’re suffering due to climate change.

Loss and damage refers to the most disastrous impacts of climate breakdown, from the recent floods in Pakistan to record breaking typhoons and hurricanes devastating island nations around the world. It isn’t just about funds to assist in the aftermath of a disaster. It’s about supporting countries over the longer term as they struggle with the socio-economic effects of such disasters. And it’s about helping them rebuild their infrastructure, so it is resilient to the challenges of global heating.

With the world’s richest nations distracted by the political fall out from the war in Ukraine on their own doorsteps, it’s debatable whether there’s an appetite to pay up. But pay up we must if we want a fair and equitable world. Climate justice is a word that’s been talked about in environmental circles for years. It’s time it entered the mainstream, and that we in the West face up to the consequences of our own actions.

This article was first published in the Keynsham Voice – November 2022

Photo by Matthew TenBruggencate on Unsplash